Saint of the Day for June 14

Born in Igolomia near Kraków as the eldest of four children in a wealthy family, he was christened Adam. During the 1864 revolt against Czar Alexander III, Adam’s wounds forced the amputation of his left leg.

His great talent for painting led to studies in Warsaw, Munich, and Paris. Adam returned to Kraków and became a Secular Franciscan. In 1888, when he founded the Brothers of the Third Order of Saint Francis, Servants to the Poor, he took the name Albert. They worked primarily with the homeless, depending completely on alms while serving the needy regardless of age, religion, or politics. A community of Albertine sisters was established later.

Reflecting on his own priestly vocation, Pope John Paul II wrote in 1996 that Brother Albert had played a role in its formation “because I found in him a real spiritual support and example in leaving behind the world of art, literature, and the theater, and in making the radical choice of a vocation to the priesthood” (Gift and Mystery: On the Fiftieth Anniversary of My Priestly Ordination). As a young priest, Karol Wojtyla repaid his debt of gratitude by writing The Brother of Our God, a play about Brother Albert’s life.

What Jesus Did! ‘You Don’t Know My Father’

“Where is your father?” [the Pharisees] asked. Jesus answered, “Since you don’t know who I am, you don’t know who my Father is. If you knew me, you would also know my Father.” Jesus made these statements while he was teaching in the section of the Temple known as the Treasury. But he was not arrested, because his time had not yet come.

People can be so incredibly gullible about charlatans and scam artists, yet push away those who genuinely want to help them. Many people who followed false messiahs and false teachers rejected Jesus. As Jesus does so often in the Gospel of John, he emphasizes that when they reject him, they are also rejecting the Father who sent him. Yet the very fact that the authorities cannot and do not arrest him till it is God’s timing is testimony that Jesus is who he claims to be. Jesus continues his emphasis on the importance of our decision about him and our relationship with him. We do not have God if we reject him. It may not be very politically correct in many places today, but Jesus’ exclusive claims remind us that being politically correct is not nearly as important as being eternally correct.

Holy and righteous Father, it troubles my heart that so many people do not know Jesus or have rejected him as your Son and their Savior. Please open the door of the hearts of the millions who need to know Jesus. Bless those who have crossed cultural and language barriers to share your grace. Bring a deep longing in the hearts of the people of the world to know Jesus, in whose name I pray. Amen. 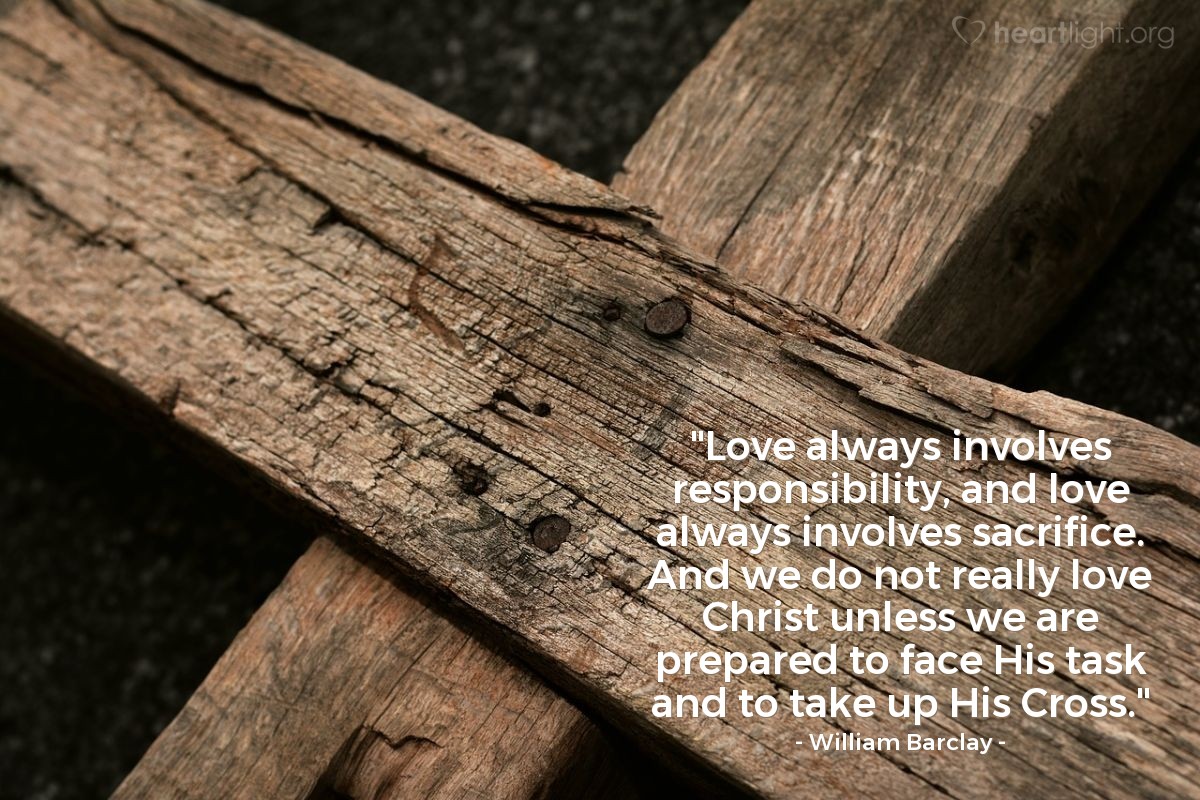 “The lions may roar and growl, yet the teeth of the great lions are broken.” – Job 4:10

In the advertising business we often say that “perception is reality” for the person who views our advertising message. It does not matter whether the audience believes the message to be true, only that they perceive it to be true. Their actions will be the same whether they believe it or only perceive it.

The enemy of our souls is very good at this game. He may bring on us what we perceive to be true when it is a lie. It may appear that there is no way around a situation. He may bring great fear on us. When we buy into his lie, we believe only what we have chosen to perceive to be true. It usually has no basis of truth. Such was the case when Peter looked on the waters during a night boat journey with the other disciples. At first glance, he and the disciples screamed with fear, thinking that what they saw was a ghost. It was actually Jesus.

Satan’s name means “accuser.” He travels to and fro to accuse the brethren. He brings an impressive front to all he does, yet behind that front is a weak, toothless lion with a destination that has already been prepared in the great abyss. He knows his destination, but he wants to bring as many with him as possible; so he often has a big roar, but little bite.

The next time some event comes into your life that creates fear and trembling, first determine the source. Look past the emotions and evaluate the situation in light of God’s Word. Perception is not always reality. June 14 is set aside to observe National Pop Goes the Weasel Day.  On this day people dig back into their memories to the nursery rhymes, they learned as children and celebrate the day singing “Pop Goes the Weasel.”

The origins of this nursery rhyme are believed to date back to the 1700s.

The original version went as such:

“The Eagle” in the second verse may refer to The Eagle freehold pub which was once at the corner of Shepherdess Walk and City Road in London.  Its second life, in 1825, was as a music house. Then in 1901 it was demolished and rebuilt once more into a public house.  It bears a plaque with this version of “Pop Goes the Weasel” along with the history of the pub.

This version is interpreted as the “weasel” being a shuttle or bobbin, as used by silk weavers, being pawned in a similar way as the suits or jackets owned by the Cockneys.

There are many different versions of this nursery rhyme, and they are all fun, with the same catchy tune.

Within our research, we were unable to find the creator and the origin of National Pop Goes the Weasel Day. 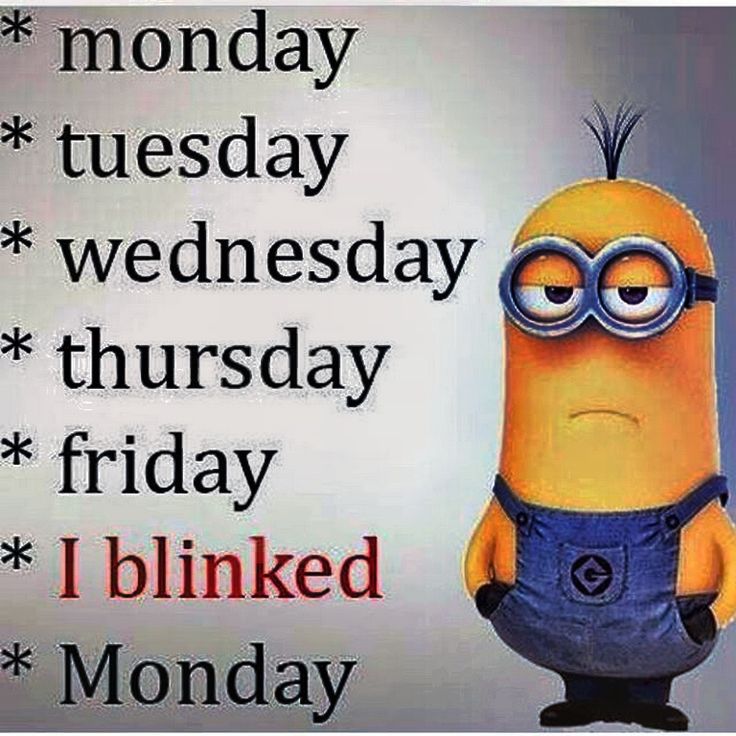 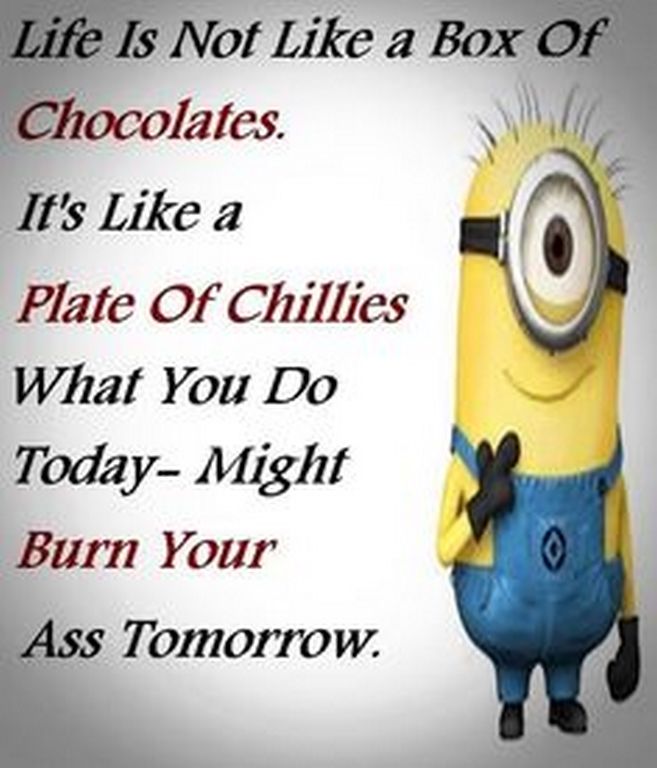